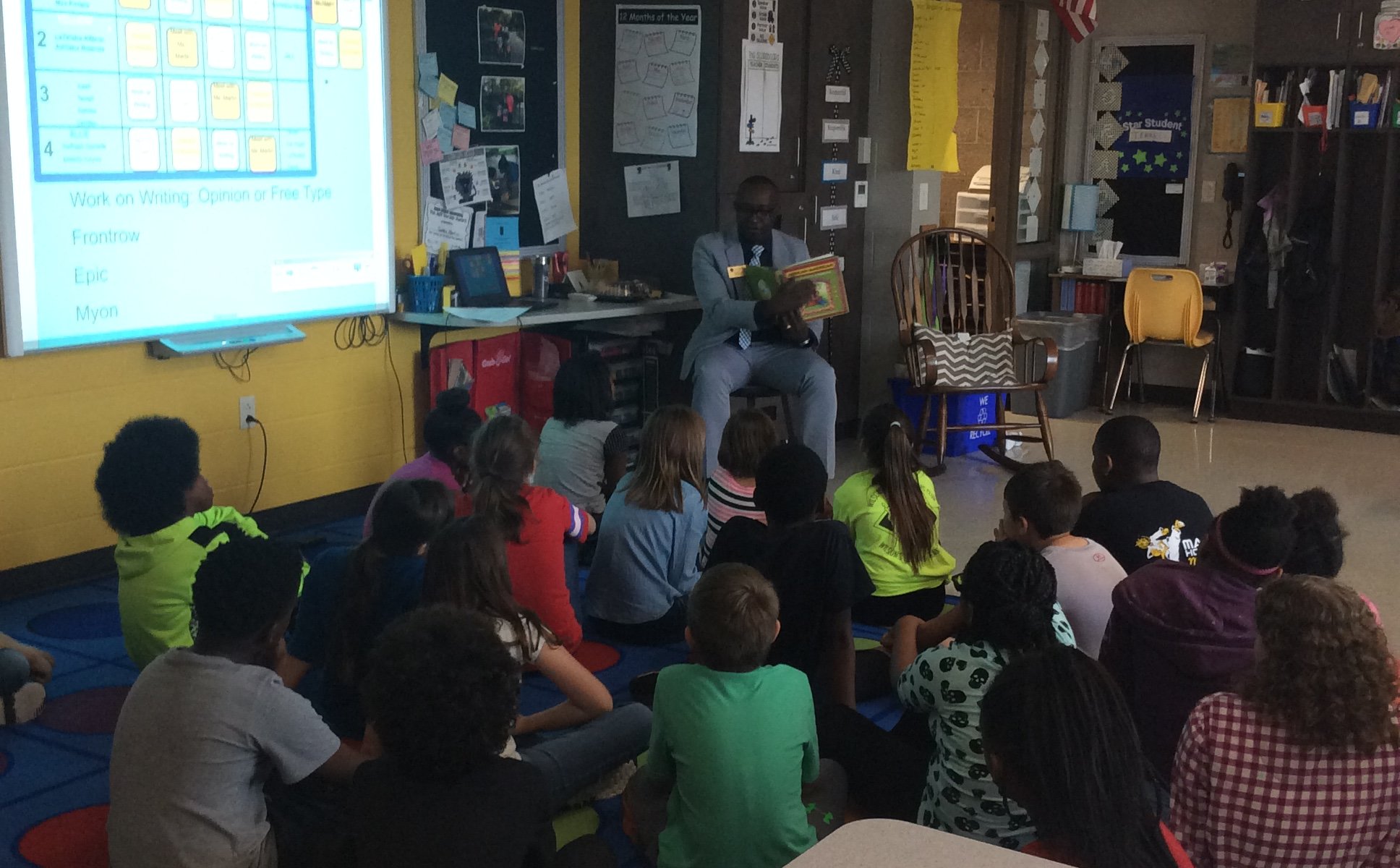 Education policymakers are too driven by fads—at the expense of tried and true approaches
By Mike Schmoker
May 1, 2018

I’m against innovation in education—as currently conceived and conducted. I’m not against small-scale educational experimentation, where new methods are tested, refined, and proved before they are widely implemented. But I’m against our inordinate obsession with what’s new at the expense of what works—with exceedingly superior (if much older) evidence-based practices. The difference in impact isn’t slight: Michael Fullan, an international authority on education, believes that our best high-leverage methods produce “stunningly powerful consequences” in schools. And they will do so, as professional-development expert Bruce Joyce has noted, “very rapidly.” Our willingness to recognize and act on this difference may be the central educational issue of our time.
Consider John Hattie’s research on the power of formative evaluation and feedback. His exhaustive studies confirm what we’ve known since the 1960s: that ongoing monitoring and adjustments to teaching, informed by feedback, may have more impact on learning than any other instructional factor.
Doug Lemov concurs. In his mega-best-selling book, Teach Like a Champion, he identifies “checking for understanding” as the pivotal element in an effective lesson.
I know teachers in two different schools in the same district whose adoption of these methods contributed to enormous one-year, whole-school gains on their state writing exam. After learning of these incredible gains, I joined these teachers to advocate the expansion of their efforts in their district—but their successes were entirely ignored. To our astonishment, their respective school leaders opted to pursue a string of popular—but weak or unproven—innovations, including SmartBoard training and standards-based grading.

Or what of New York City’s New Dorp High School? With the struggling school in danger of closure by city officials, the principal decided to go all in on exceedingly traditional instruction in reading, public speaking, and writing in every discipline. In just two years, the school made immense gains and is now a mecca for visitors. As author Peg Tyre explained in a 2012 article in The Atlantic, the school’s success was not a function of innovation or experimentation, but of old, proven instructional “fundamentals that schools have devalued or forgotten” (my emphasis). As Tyre points out, the fundamentals-first instructional model on which New Dorp based its program “would not be unfamiliar to nuns who taught in Catholic schools circa 1950.”
And then there’s the simple power of curriculum. Nothing cutting-edge here. Yet meta-analytic evidence from Robert Marzano and other researchers indicates that a coherent curriculum—if implemented—has more impact on learning than any other in-school factor. Not long ago, I attended an award ceremony for a school in Arizona that ranked in the top three for statewide gains in math. They achieved this in a two-year period, a direct result of having teams of teachers map out, for the first time, what they would teach in each math course, by grading period. I’m friends with an elementary school principal in Boston who persuaded his faculty members to do the same for every course at his high-poverty school. Scores rose, in his words, “with amazing speed”: from the bottom to the top third in the state, in a single school year.
Finally, consider working-class Brockton High School, in Massachusetts. Brockton was among the lowest-achieving schools in the state. The faculty responded to dire performance indicators by making “reading, writing, speaking, and reasoning” in every subject area their mantra. In 2001, the first year of their effort, the state’s education commissioner called to inform them that Brockton had made the largest gains in the commonwealth. In the next few years, Brockton rose from the bottom rungs to the top 10 percent in Massachusetts.
Perhaps the most promising fact about the best evidence-based practices is that they are currently the least implemented. Because of that, their use would have a swift and substantial impact in thousands of schools and on millions of students. But not if they continue to be supplanted, as they now are, by innovations like the flipped classroom, student-centered learning spaces, teaching with mobile apps, gamification, or the now-ubiquitous variations on personalized learning. Not one of those ranks high on any list of what’s most effective. What researchers Thomas B. Corcoran, Susan H. Fuhrman, and Catherine Belcher wrote years ago in their study of professional development is still true: Those in charge of what teachers learn are not an “evidence-based community.” They are driven, on the contrary, by “whims, fads, opportunism, and ideology.”

When I donated a kidney to my sister, the doctors didn’t experiment on her with the latest anti-rejection drugs. They gave her the best, evidence-based anti-rejection medicine available at the time—Cyclosporine. And it saved her life.
We have a pretty stark choice: We can either implement the best we know or continue to treat students and teachers like lab rats. It’s time for education to make the leap to a more authentic professionalism—by giving innovation its due, but never letting it supplant or precede those practices that would produce “stunningly powerful consequences” in our schools and in the lives of students.
Mike Schmoker is an author, speaker, and consultant. He is the author of Focus (ASCD, 2011) and Leading with Focus (ASCD, 2016).