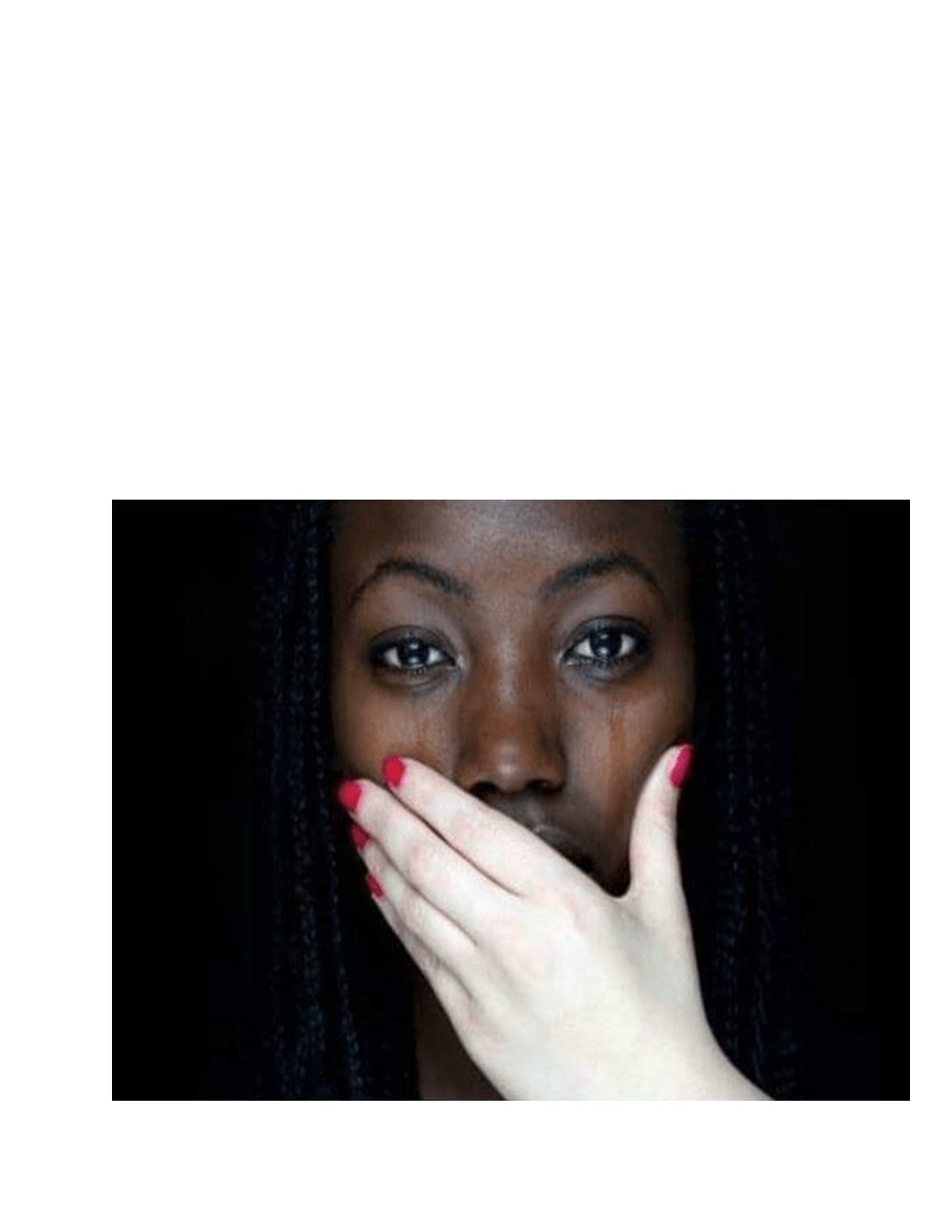 Thought this was a fascinating take on African American women and Leadership.  Article by Rebecca Lais.

— have been words falsely labeled as simple descriptors when in actuality, they are evidence of the continued sexism and racism that plagues our society. Women in leadership have always faced adversity and are still seen as second-rate citizens in our country. We see this play out on a national level, but we also see this through daily interactions with those of privilege.

Naively and ignorantly, I believed that we as women shared the same experience. It wasn’t until I was under the leadership of an incredible, Black, female leader, that I realized I was horribly wrong.

During my three years as a middle school English teacher in Tulsa, Okla. I had the opportunity to work under the tutelage of a phenomenal Black, female principal. She embodied the vision of not only equality but equity for our scholars, and she specifically combated the school-to-prison-pipeline narrative through our restorative justice program.

She worked tirelessly and fiercely on behalf of her students. Yet, through several interactions and conversations I observed, she was unfairly labeled as

“too difficult to work with” or “too pushy.”

As a Black woman in a white male/white female dominated arena, her experience is utterly different than those who enjoy the perks of privilege and one all too well-known by her fellow Black women leaders.

One such example that comes to mind is a meeting I attended as a Special Education teacher. Our principal was explaining to a district-level worker (a white female) that one of our scholars needed additional behavioral assistance due to several concerning situations which our school was not qualified to address. We were then told the district did not have the financial resources to help “all students,” and we would have to make due.

As our principal was advocating for our scholar, the employee begins to talk over her, turns to me and asks me to “reason with her.” I can’t help but wonder if our principal had been white or male, would she have been deemed as “unreasonable”?

As I’ve known our principal and as we’ve discussed her experiences as a black, female leader, she’s shared various memories that she’s given me permission to share. She recalls a time when she had to ask the Assistant Principal, an African-American man, to lead certain conversations with district-level employees because she knew her voice would not be heard and our scholars would lose opportunities as a result.

She also describes a conversation with another Black woman who told her that her long braids were “unprofessional” for a principal. Too often to count, she’s been told by fellow colleagues that her voice is “too stern” or her approach is “too dominant.”

She has faced discrimination from all sides, and yet she still continues. When I asked her why she remains committed to her work as a principal in Tulsa, she said,

It is not the responsibility of black women to tailor who they are and how they express themselves because of our white and male-dominated society.

It is not the right of others to label anyone as “too” of anything.

We need black women in leadership.

Our country is evidence of that right now. We need our young, black, female scholars to see their reflection in leadership and to see how each of them can make our nation better.

The Purposeful Silencing of Black Women in Educational Leadership