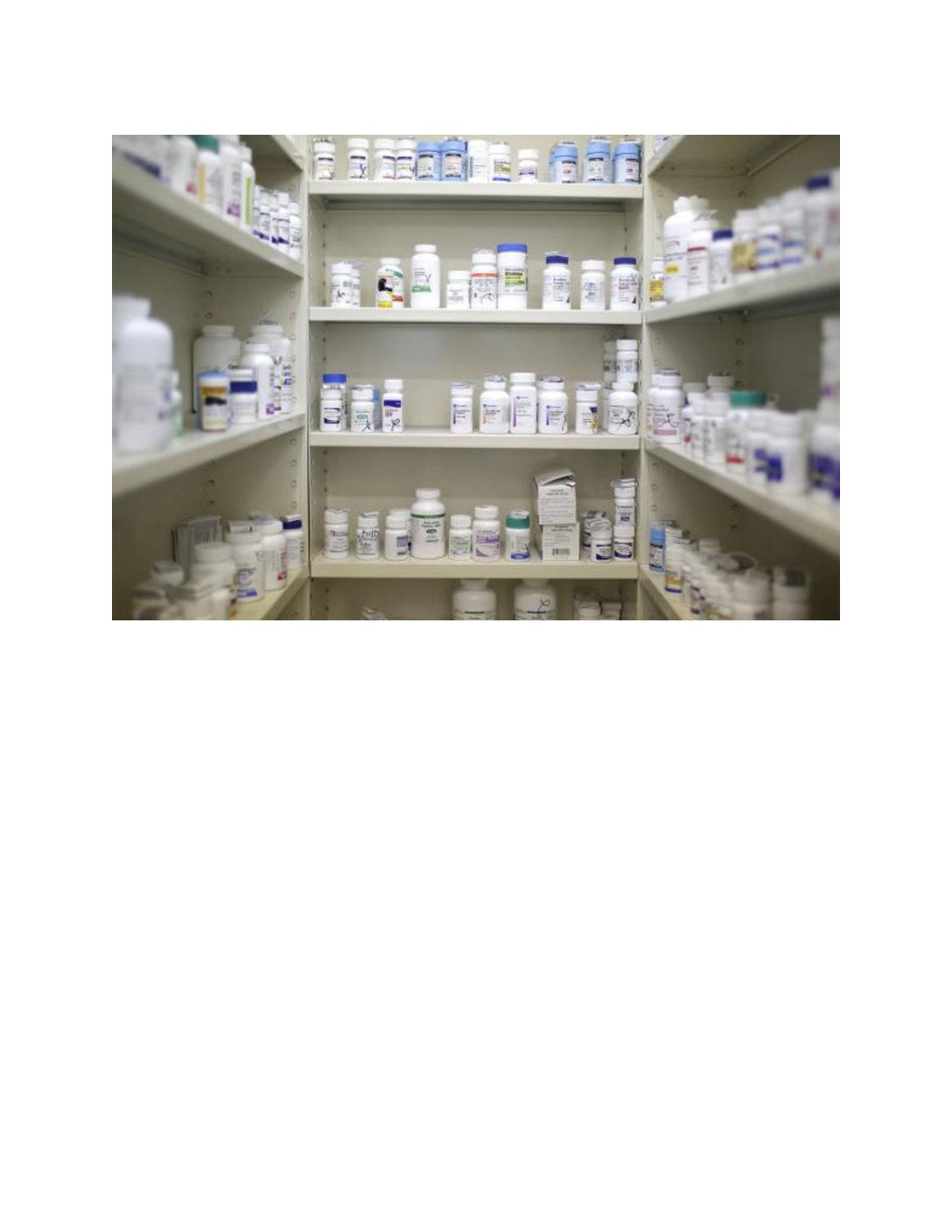 I was motivated to write about this a few weeks ago. My point was to share how the record industry and media is helping to ruin so many lives across the USA. Nevertheless, there is absolutely no outrage. We only absorb and accept.  (Social Learning Theory) Results equal a shorter life expectancy and devastated families left to mourn.

Feb. 8 (UPI) — U.S. life expectancy has fallen for the second year in a row as drugs, alcohol and suicide contributed to a public health crisis, a British medical study found.

The report Wednesday by BMJ, formerly known as the British Medical Journal, found that Americans are more likely to engage in “unhealthy behaviors” like high caloric intake, drug abuse and firearm ownership.

The report said the opioid epidemic is “just the tip of the iceberg” of an even larger public health crisis in the United States.

“Between 2000 and 2014, the rate of fatal drug overdoses rose by 137 percent, a crisis fueled by the growing use of highly addictive opioid drugs,” the BMJ report said. “In 2015 alone, more than 64 000 Americans died from drug overdoses, exceeding the number of U.S. casualties in the Vietnam war.”

The study found that U.S. life expectancy fell to 78.6 years in 2016, a decrease of 0.1 years from the year before. The report is based on data from the World Bank. Life expectancy in 2017 has not yet been calculated.

The study said alcohol and suicides have also been rising, with the suicide rate climbing 24 percent between 1999 and 2014 — an increase affecting mainly white Americans, persons with limited education and women.

“The answer [is] likely some combination of factors in American life-must explain why the rise in mortality is greatest in white, middle aged adults and certain rural communities,” the report said.

“Possibilities include the collapse of industries and the local economies they supported, the erosion of social cohesion and greater social isolation, economic hardship, and distress among white workers over losing the security their parents once enjoyed.”

In contrast, that black Americans may have a greater resilience to suicide due to “longstanding structural disadvantages, discrimination and higher all cause mortality,” the study noted.

The BMJ report added that although the United States is a rich country, its wealth is “not inclusive” and the “American Dream” is increasingly out of reach.

The research comes after a National Center for Health Statistics report in December also found that life expectancy for Americans had fallen for the second straight year due to opioid overdoses.

In October, President Donald Trump declared a national health emergency in the United States due to opioid addiction.