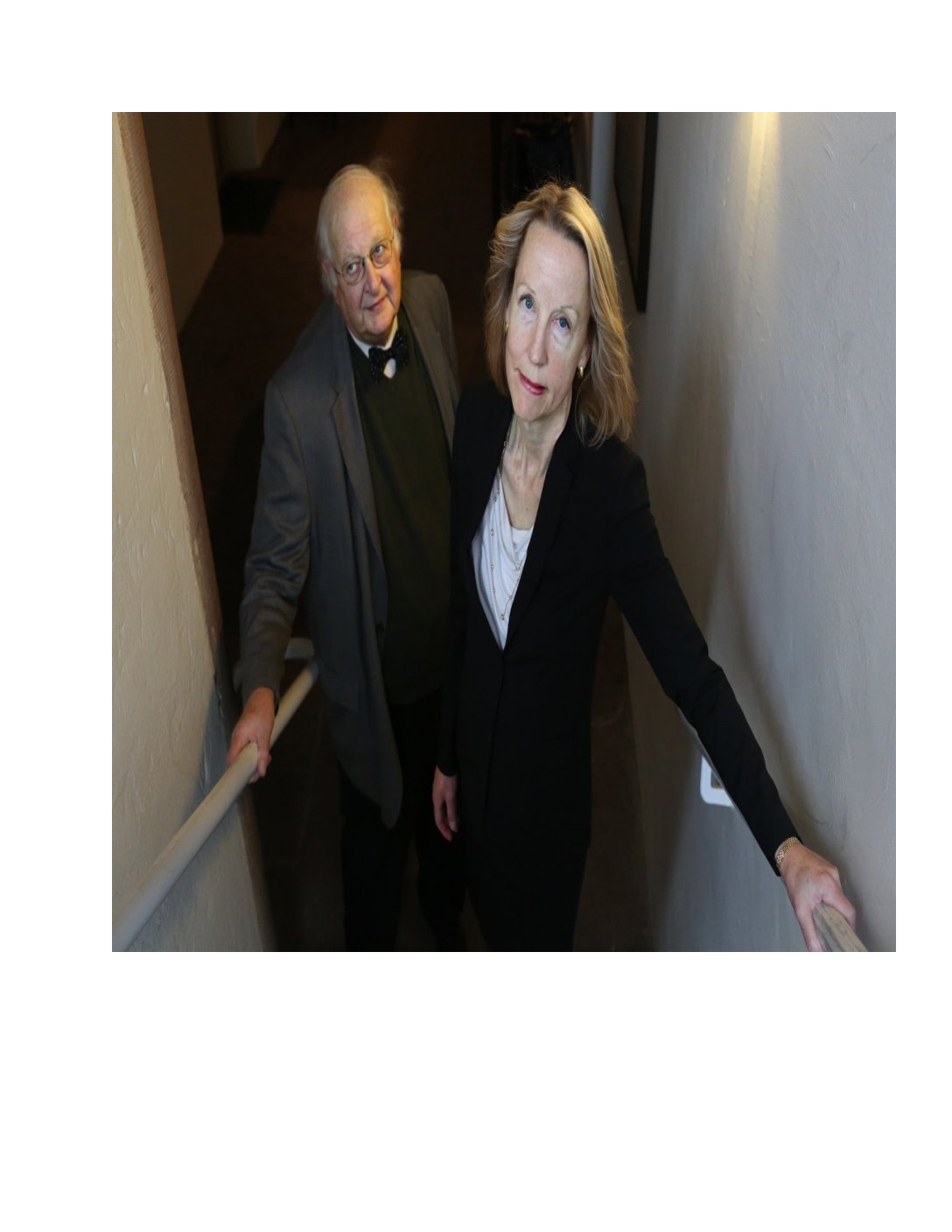 For the first time, research findings are showing that white people are not living as long as they once did. This is alarming information to disclose to all in education.  Many times we overlook rural white families and students. We cannot afford to overlook the challenges these families encounter.  This article below sheds information about why white families life expectancy is shorter and some possible contributing factors.

Sickness and early death in the white working class could be rooted in poor job prospects for less-educated young people as they first enter the labor market, a situation that compounds over time through family dysfunction, social isolation, addiction, obesity and other pathologies, according to a study published Thursday by two prominent economists.

Anne Case and Angus Deaton garnered national headlines in 2015 when they reported that the death rate of midlife non-Hispanic white Americans had risen steadily since 1999 in contrast with the death rates of blacks, Hispanics and Europeans. Their new study extends the data by two years and shows that whatever is driving the mortality spike is not easing up.

The two Princeton professors say the trend affects whites of both sexes and is happening nearly everywhere in the country. Education level is significant: People with a college degree report better health and happiness than those with only some college, who in turn are doing much better than those who never went.

Offering what they call a tentative but “plausible” explanation, they write that less-educated white Americans who struggle in the job market in early adulthood are likely to experience a “cumulative disadvantage” over time, with health and personal problems that often lead to drug overdoses, alcohol-related liver disease and suicide.

“Ultimately, we see our story as about the collapse of the white, high-school-educated working class after its heyday in the early 1970s, and the pathologies that accompany that decline,” they conclude.

The study comes as Congress debates how to dismantle parts of the Affordable Care Act. Case and Deaton report that poor health is becoming more common for each new generation of middle-aged, less-educated white Americans. And they are going downhill faster.

In a teleconference with reporters this week, Case said the new research found a “sea of despair” across America. A striking feature is the rise in physical pain. The pattern does not follow short-term economic cycles but reflects a long-term disintegration of job prospects.

“You used to be able to get a really good job with a high school diploma. A job with on-the-job training, a job with benefits. You could expect to move up,” she said.

Similarly, Deaton cited suicide as an action that could be triggered not by a single event but by a cumulative series of disappointments: “Your family life has fallen apart, you don’t know your kids anymore, all the things you expected when you started out your life just haven’t happened at all.”

The economists say that there is no obvious solution but that a starting point would be limiting the overuse of opioids, which killed more than 30,000 Americans in 2015.

The two will present their study on Friday at the Brookings Institution.

“Their paper documents some facts. What is the story behind those facts is a matter of speculation,” said Adriana Lleras-Muney, a University of California at Los Angeles economics professor, who will also speak at Brookings.

She noted that less-educated white Americans tend to be strikingly pessimistic when interviewed about their prospects.

“It’s just a background of continuous decline. You’re worse off than your parents,” Lleras-Muney said. “Whereas for Hispanics, or immigrants like myself” — she is from Colombia — “or blacks, yes, circumstances are bad, but they’ve been getting better.”

David Cutler, an economics professor at Harvard who also will be discussing the paper at Brookings, said the declining health of white, working-class Americans suggests that Republican plans to replace the Affordable Care Act are akin to bleeding a sick patient. As he put it, “Treat the fever by causing an even bigger fever.”

Whites continue to have longer life expectancy than African Americans and lower death rates, but that gap has narrowed since the late 1990s. The picture may have shifted again around the Great Recession, however: Graphs accompanying the new paper suggest that death rates for blacks with only a high school education began rising around 2010 in many age groups, as if following the trend that began about a decade earlier among whites.

Health/Science alerts
Breaking news on health, science and the environment.
Sign up
White men continue to die at higher rates than white women in every age group. But because women started with lower death rates, the recent mortality increase reflects a greater change in their likelihood of dying early. The numbers reported by Case and Deaton suggest that white men today are about twice as likely as they were in 1999 to die from one of the “diseases of despair,” while women are about four times as likely.

Case and Deaton play down geography as a factor in the epidemic. Yet they note that white mortality rates fell in the biggest cities, were constant in big-city suburbs and rose in all other areas. The Washington Post’s analysis published last year highlighted the same geographical signature, with a break in death rates between the two most urban classifications (big cities and big-city suburbs) and the four less urban classifications, which The Post described as an urban-rural divide.

Last week, the Centers for Disease Control and Prevention published a report on U.S. suicides by level of urbanization between 1999 and 2015, a period in which 600,000 Americans took their own lives. The report showed rising rates in each of the six urbanization classifications but found “a geographic disparity” in which rates increased as urbanization decreased. That urban-rural divide appears to have widened, particularly in recent years, the CDC reported.