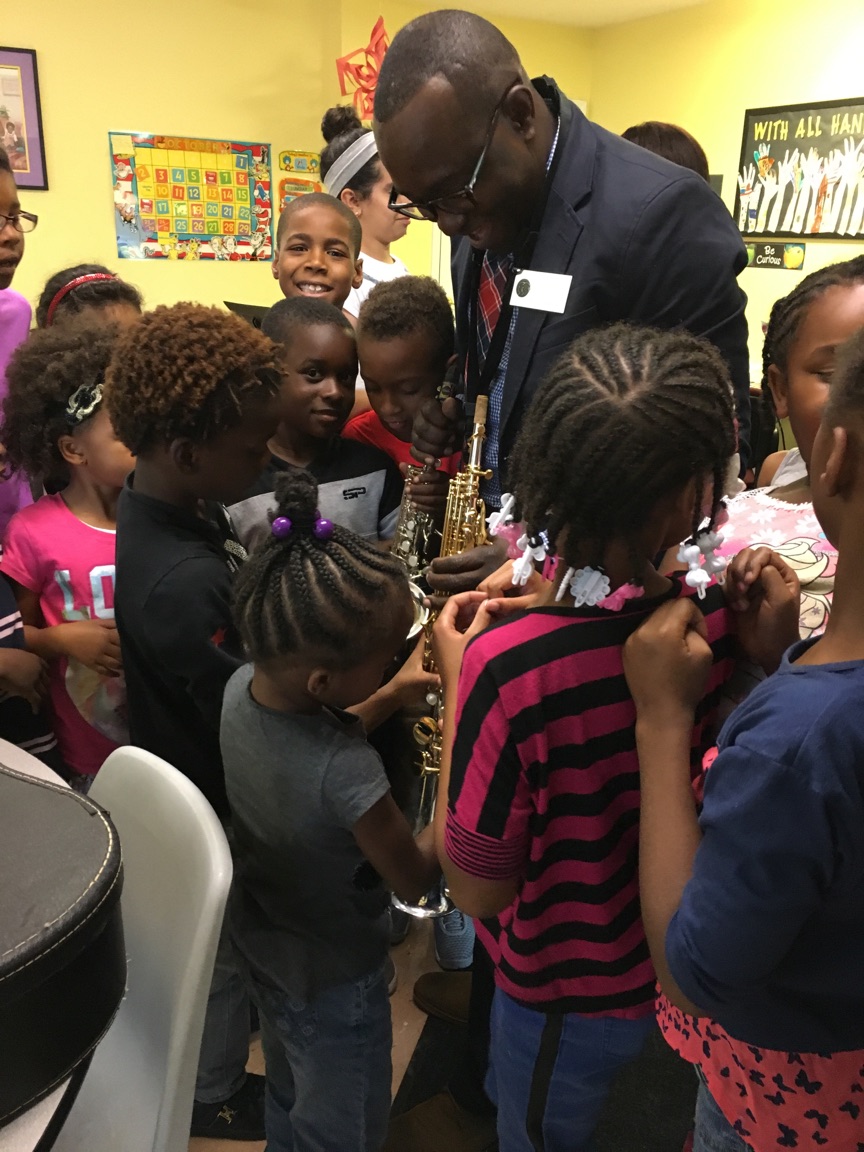 What exactly is an achievement gap?

The term “achievement gap” refers to disparities in the academic achievement of specific groups of students (Coleman et al., 1966). The achievement gap now measures four years: by the end of high school, African American and Latino students have skills in literacy (reading) and numeracy (mathematics) that are virtually identical to those of White students at the end of middle school (Lyman & Villani, 2004; Scherer, 2002-2003).

What about the Achievement Gap once school years are over?

The achievement gap exists during school years, but when the school years are over the achievement gap becomes an opportunity gap. In other words, students become adults. In many cases, adults who will not be able to pay for everyday essentials such as food, purchase a home, have access to health, vision, or dental insurance.  The achievement gap can very well impact one’s life time earnings. Lower life time earnings can have a direct impact on where people live and what kids are exposed to as they grow up. Lower life time earnings can very well impact one’s credit score and put up barriers that prevent home ownership and sometimes prevent the opportunity to rent. Consequently, most are forced to live in low credit score neighborhoods. Low credit score neighborhoods can breed a host of negative exposures such as violence and childhood stressors. Low score neighborhoods are inundated with liquor stores, cigarette ads, and corner stores that sell nothing but unhealthy processed food. All of these factors add to negative childhood experiences.

When students come up in high violence areas they are more than not exposed to adverse childhood experiences. Adverse Childhood experiences such as drugs, child abuse, sexual abuse, incarceration of love ones, drug use by caretakers, and gun violence. When a child is habitually exposed to these kind of stressors, they can become traumatized prior to entering kindergarten. This traumatization has a colossal impact on the child’s behavior and the ability to learn.  Some researchers would say the child is dealing with Post Traumatic Stress Disorder (PTSD). The same PTSD soldiers experience due to combat from serving in the military during wartime.  Researchers admit the PTSD suffered by students never turns off. As a result, all adults such as the school system should be in the know and have established a plan that effectively addresses the trauma or unwanted behavior.

As the author of this article, my purpose is to provide information that is beneficial for teachers, districts, families and most of all the information is helpful for improving students’ quality of life both academically and socially.  It is essential for all educators to understand their students’ life experiences. By doing so, immensely improves the opportunity for students to be successful.